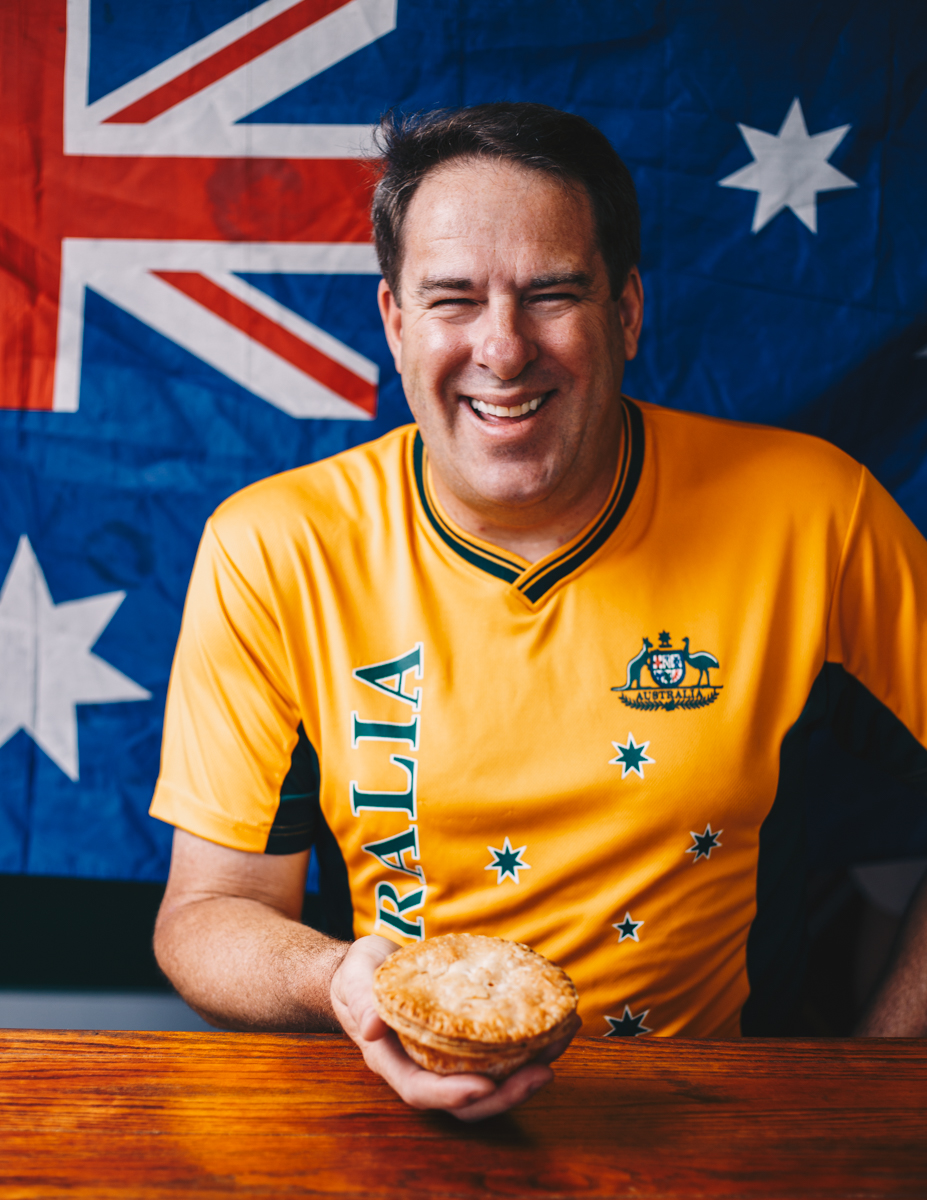 Australia is known for many things all over the world. We’re famous for our wildlife, diverse landscapes, and architectural wonders, but did you know Australian food is just as worthy of celebration? Australia is home to some of the most delicious food on the planet (we promise we’re not biased!), and there are plenty of interesting facts about our unique food culture. Here’s a list of our top 5 favorite facts about Australian food culture.

You may have heard the phrase “throw some meat on the barbie,” but we’re betting you never stopped to wonder what kind of meat. While we do enjoy more traditional meats like beef, chicken, and lamb, Australians will commonly eat plenty of exotic meat as well.

Some of the most common ones include kangaroo, emu, snake, and crocodile. While it may shock most non-Australians, it’s completely normal to enjoy a nice kangaroo burger or a crocodile kebab. In addition to these land critters, Australians enjoy a diverse and delicious array of seafood native to our oceans.

There are many ways to enjoy these delicious and exotic meats, and all of them can be found at the local supermarket. Some might find them to be an acquired taste, but it’s well worth giving them a try the next time you find yourself down under.

Meat pies are incredibly common in Australia, and were actually the very first takeaway food on the entire continent! Back in colonial times, these delicious meat-filled pastries were available for purchase from street carts.

These days, you don’t have to look for a colonial street cart to get your hands on a meat pie. Instead, you can find them at your local supermarket or neighborhood bakery.

If you’ve never heard of a meat pie before, they’re basically handheld pies made of pastry crust and filled with meat, vegetables, and savory gravy. They’re great for eating on the go, and you can find them in a variety of flavors.

Australian meat pies are so popular and delicious that you can actually buy this Australian snack online. You can find a lot of Australian food online, in fact, which is great news for anyone who doesn’t have the time to hop on a 12+ hour plane ride.

In addition to meat pies, sausage rolls are incredibly popular and convenient Australian snacks. These are similar to meat pies but are made with fewer ingredients (no gravy or veg). If you’ve never tried one, a sausage roll is a long piece of sausage wrapped in pastry dough and baked to perfection.

One of the most beloved Australian snacks is a sweet little cookie called a Tim Tam. These are staples in most Australian households, and they come in a wide variety of flavors. Shoppers can choose from a selection of mint, double chocolate, caramel, and much more.

A Tim Tam is constructed with a delicious cream filling sandwiched between two cookies (or biscuits, if you’re talking about them in Australia!), lastly, the delectable treat is dipped in decadent chocolate until it’s completely coated. Yum! The cookies, which are manufactured by the company Arnott’s, are so popular that 36 million packages are sold each year in Australia. Australians love them so much that we have a national day to celebrate them! Tim Tam Day is every February 16th!

They’ve gained so much popularity, in fact, that they can now be found on most American grocery store shelves as well.

4. White Bread With Sprinkles Is A Normal Snack

In Australia, one of our absolute favorite childhood treats is called Fairy Bread. It’s fairly simple to make, but it has a power all its own. You can enjoy Fairy Bread too with just three ingredients: untoasted white bread, butter or margarine, and sprinkles (known as hundreds and thousands in Australia). To make your treat, simply spread some butter or margarine on a slice of untoasted white bread, generously top with sprinkles, and voila!

Some Australians will tell you that there are “right” and “wrong” sprinkles to choose from, although your Fairy Bread will be delicious no matter which you choose. If you’re a traditionalist, however, you should try using the sprinkles shaped like tiny balls or the sprinkles that come in red or green and are crystalline in appearance. These are much better for Fairy Bread than the long “jimmies.”

Fairy Bread is so popular that it’s a safe bet any Australian you’ve ever met has some fond childhood memories of this classic Australian snack.

5. No Jam? No Problem… Just Use Vegemite!

Vegemite has a far-reaching reputation for being one of the weirder foods to come out of Australia. We think this reputation is undeserved, however. Vegemite is a tasty and nutritious spread that goes great on toast (or however you like to enjoy it!).

The paste, which is dark brown in color, has a strong salty and savory flavor. It’s made from yeast extract blended with a variety of flavors and additives and has been a staple in Australia since it was invented in 1922.

If you’re curious about this Australian delicacy, you can find it online along with many other Australian foods and snacks. If you manage to get your hands on some, try spreading it on a piece of warm toast for best results— it’s pretty sticky, so the heat helps it spread evenly.

Australia is a wonderful place with a lot of culture and some pretty amazing historical facts. We’re known for our beautiful coastline and coral reef, our expansive outback, and our somewhat dangerous wildlife. When you take all of those amazing things into consideration, it’s no surprise that Australian cuisine is often overlooked. As any Australian resident or visitor could tell you, however, the Australian food culture is quite impressive in its own right.