16 Interesting Differences Between Australia and the US 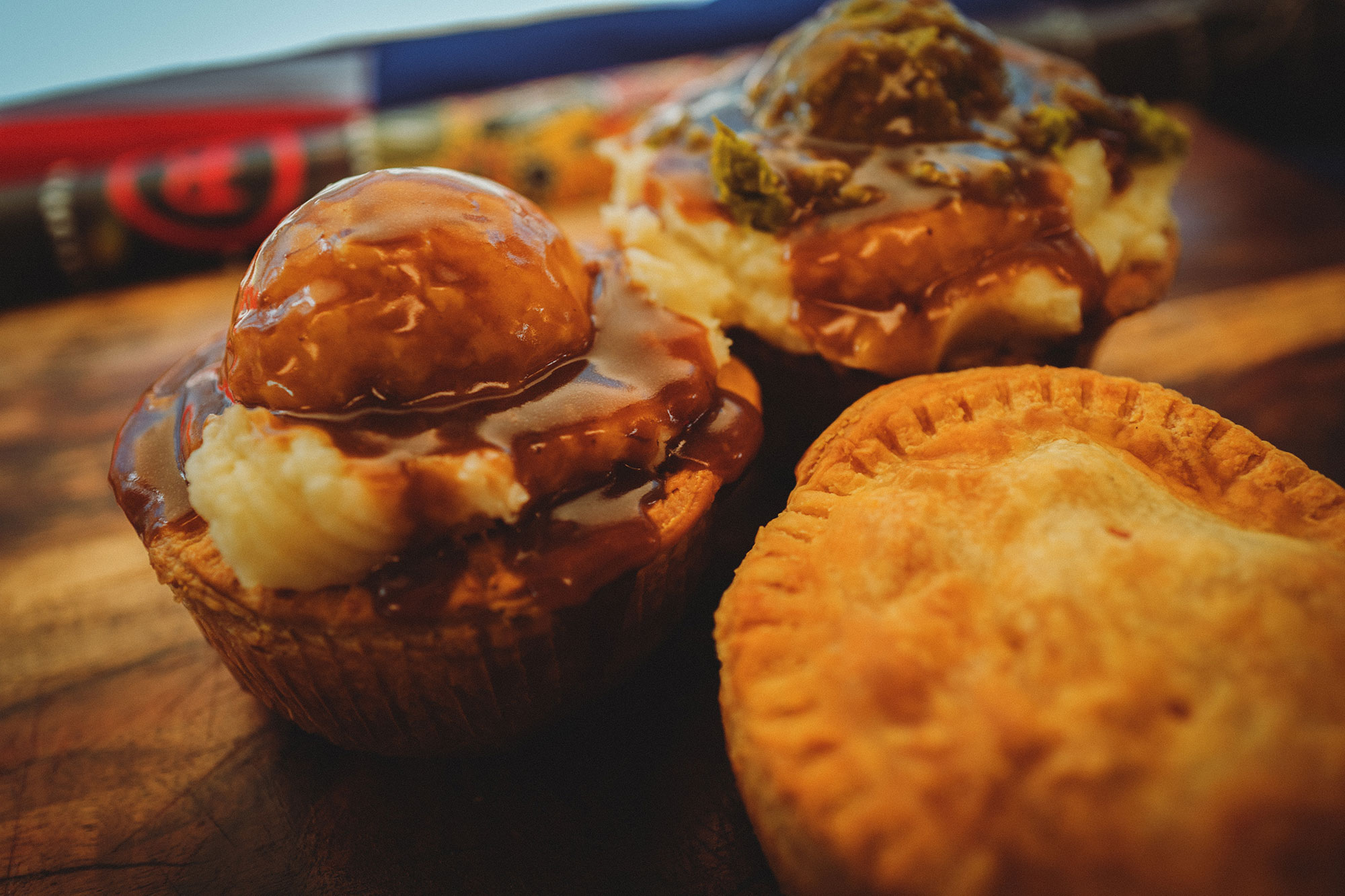 Australia Is A Continent

The first major difference is the fact that Australia is a continent and a country. With a land size of 7,682,300 sq km, Australia is only slightly smaller than the United States. It is the smallest continent on our planet and the 6th largest country. The United States is 9,833,517 sq km making it the fourth largest country in the world. The US is not a continent like Australia, rather it is part of the North American continent.

Australia Has A Tenth Of The US Population

Australians Drive On The Left

Unlike right-sided American drivers, Australians adopted the European style of driving and drive on the left-hand side. While this may be confusing for Americans, Australians disagree and find the American way to be confusing. Whichever place you are from is obviously the technique that you will prefer, but has anyone ever wondered why it isn’t the same everywhere?

Young adults in The United States are not permitted to drink alcohol until they are 21 years old, but Australian law allows their young adults to begin drinking at age 18. Australian law also permits a minor, or person under the age of 18 to drink at home legally with the supervision and permission of their parent or guardian, although they are not to drink in excess and become drunk.

Up until recently, Australians were not able to buy or sell liquor in grocery stores. However, this law has changed a bit in recent years for some locations. New South Wales and Victoria are now permitted to sell alcohol in grocery stores or supermarkets. But, in Queensland, you are only permitted to sell alcohol in pubs and you must be licensed. The pub must also be detached from supermarkets.

Americans love receiving tips. In some professions, tipping is the majority of the worker’s earnings. In certain situations, it is even mandatory! But, in Australia, it is not a practice that is common. Australians just don’t feel the need to tip. Typical wages in Australia tend to be higher than in America for certain service jobs. This may be one of the reasons why Australians don’t see the need to tip.

Australians Start Their Calendars With Monday

While Australians use washing machines, they don’t find it to be a necessity to use the dryer. Dryers are expensive and cost a lot to run. Because of the extra expense, they typically air dry all of their clothes.

Australians love to use abbreviations for almost every word. They often create shortened versions of longer words, almost creating a whole new language.

If you have ever been to Australia, you may know that the bugs and insects are huge! They are known to have some of the largest insects in the world. They have cockroaches the size of your index finger and spiders bigger than your hand. Think about that the next time you think a camping trip in Australia sounds fun.

Australians Use The Metric System

America is only one of 3 countries that use the imperial system of measurement. That leaves everyone else, including Australia to use the metric system.

If you are from the United States you may be familiar with writing the date as January 14. But, in Australia, they write their dates as 14 January.

Australia is technically an island and with such good weather, most people have pools. With water surrounding them, the government had mandated that all school-aged children take swimming lessons.

Australians Are Required To Vote

While in America, voting is a choice in Australia, it is a requirement. If you choose not to vote you will be charged a penalty.

In the United States, people often think of pies of the fruit variety. Americans love apple pie, peach pie, or any other fruit-based pie. In Australia they eat meat pies, they use chicken, beef, or lamb inside of a flaky crust. Their meat pies are one of the most popular Australian foods. These pies also differ from American-style pies because they are hand-sized. These Aussie hand pies are perfect for people on the go.

Australian meat pies are so delicious that they are now offered in the United States. G’Day Gourmet offers a variety of Australian meat pies online that you can have shipped to your door. We also have a mobile food location that can be found in or near the city of Philadelphia!

We sell their fresh Aussie hand pies hot and ready to order from our food truck or ready to heat from our online store. With flavors such as chicken and leek or steak and stout, you will want to try one of these pies today!

G’Day Gourmet also offers Aussie food catering. You can rent the Aussie food truck and have us come to your next big event!

Shop online, visit our food truck or book us for your next event.