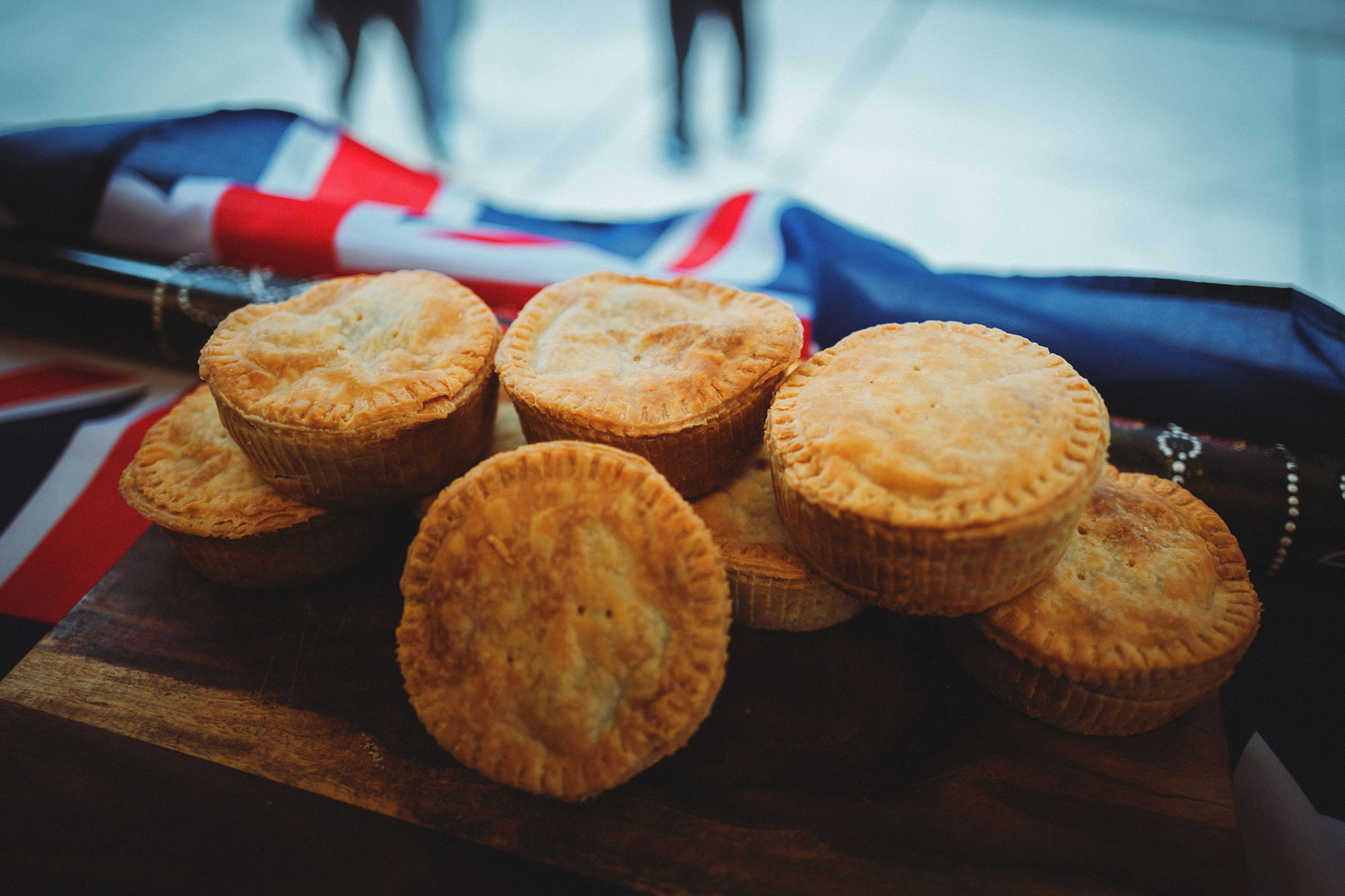 Australia has a rich food culture that dates back many years. From the cuisine of the indigenous tribes to the flavors of the earliest settlers. Australians have added to their food culture over the years by adding flavors from all over the world. If you enjoyed our first 5 fun facts about Australian food culture, be sure to read below for 5 more!

Dim sims Were Created In Australia

Dim Sims are meat and vegetable dumplings. They are eaten as snacks all across Australia. They originated in the 1800s by a Chinese immigrant named William Chen Wing Young. They were a popular way to feed the miners who mined for gold in the fields of Australia. Back when they were first introduced they used mutton as the primary base of the dim sim filling.

Dim sim differs from a traditional Chinese dumpling. They are larger than most dumplings, and their outer layer is often thicker and has more dough. They can be round or rectangular in shape, with varying sizes. Most dim sim are steamed, but they can also be fried or barbecued. People often pair it with soy sauce and it is eaten as an appetizer or snack, rather than a whole meal.

Paddle pops were created in 1953. They now come in a wide variety of flavors such as strawberry, banana, and rainbow. But when they were first created, you could only buy them in their chocolate flavor. For the first two years of production, chocolate was the only flavor of paddle pop on the market.

Paddle Pops are one of the best ice cream products to have ever been sold in the entire world. This is a great endeavor for its creator Ron Street because he turned down a job with NASA to pursue his passion for ice cream and to stay true to the family business. To date, Paddle Pops has sold over ninety million paddle pops, and the slow down isn’t happening any time soon.

The Cherry Ripe was originally created by an Australian candy maker named The MacRobertson’s in 1924. It is now manufactured by Cadbury Australia after Cadbury bought out MacRobertsons in 1967. The Cherry Ripe is a candy bar made from coconut and cherries and topped with a dark chocolate coating.

The Cherry Ripe is one of the top brands of candy bars sold in Australia and it is said to be the favorite of 1 out of 10 Australians.

Before Europeans Settled In Australia, The Aboriginals Ate From The Land

Before the first settlement of the British in 1788, Australia was home to the aboriginals. This group of people were nomads who knew the land very well. They would move around the island to hunt and gather food sources to stay alive. They calculated the seasons to know when it was time to go somewhere else to collect food.

The Aboriginals hunted many species of animals such as wallabies, kangaroos, possums, lizards, and birds. They used handcrafted tools like axes and spears to hunt these animals for their next meal. They were not only meat-eaters. They also ate fruits and vegetables such as coconuts, bananas, and yams. They were known to also eat fresh honey.

In some parts of Australia, the Aboriginals ate grubs, these grubs are the larvae of moths. They are usually found inside of trees and shrubbery. They were also great fishermen, with the ability to set traps that would catch enough fish to feed many people.

The Great Depression Caused A Negative Association With Mutton

When Wall Street crashed in 1929 the whole world, including Australia, felt its wrath. Over 30% of people fell unemployed, and hunger became something that almost every household was dealing with. Most families could only afford to put bread on the table, and nothing else. If you were able to keep your home, you were considered lucky, as most people lost their homes and life’s savings.

Because rabbits were plentiful in the land, many families had no choice but to eat them. They were forced to eat whatever was plentiful, and mutton was the only thing in abundance. Because of the negative connotation of having to eat them, many still have a negative association with eating mutton.

Australian Food Culture Outside of Australia

While the history of Australian food culture goes back before the first British settlement, the food culture today is far more inclusive. The immigration of many cultures and new types of people brings new flavors and ideas. Part of Australian culture will always include the staples of every town, or the basics if you want to call them that. Even though there is nothing basic about these foods.

One thing that Australians can’t live without is their meat pies. Australian meat pies are one of the most sought-after foods on the whole continent. They provide families with a nutritional and hearty meal that can be made to satisfy even the pickiest of eaters.

These meat pies are so great that G’Day Gourmet has made it their life dream to bring part of Australian culture to the United States. Our food truck serves deliciously made from scratch Australian meat pies. We offer a variety of flavors including Chicken and Leek or steak and stout. We also have vegetarian options for those who don’t eat meat.

Our meat pies at G’Day Gourmet can be purchased at our mobile vending location out of our food truck or ordered on our website and delivered straight to your door. We offer a variety of packs for those who want to try them for their whole family. We also have a sampler pack for those who want to try out each of our unique flavors. And don’t forget to add an authentic Australian sausage roll to your order!